The grave in the field | Der Spiegel

In the Eifel (Rhineland-Palatinate) experts of the US Military are looking for soldiers who went MIA during WW2. Archeologist Denise To and her Recovery Team 1 are with a special unit of the US Department of Defence – the Joint POW/MIA Accounting Command (JPAC). 78,000 Americans soldiers from that time are still considered MIA. One of them, a 20 year old fighter pilot from Texas, was caught in heavy German AA fire with his P38 and crashed into field in Hürtgenwald. Before they start digging an Investigation Team (IT) follows all leads provided by eye witnesses and historians. Since the excavations started in 1986 they could recover the remains of eight US soldiers who had later been identified by the Hawiian Forensic Institute of Anthropology. „Until they are all home“ – that is the professed goal of the JPAC. 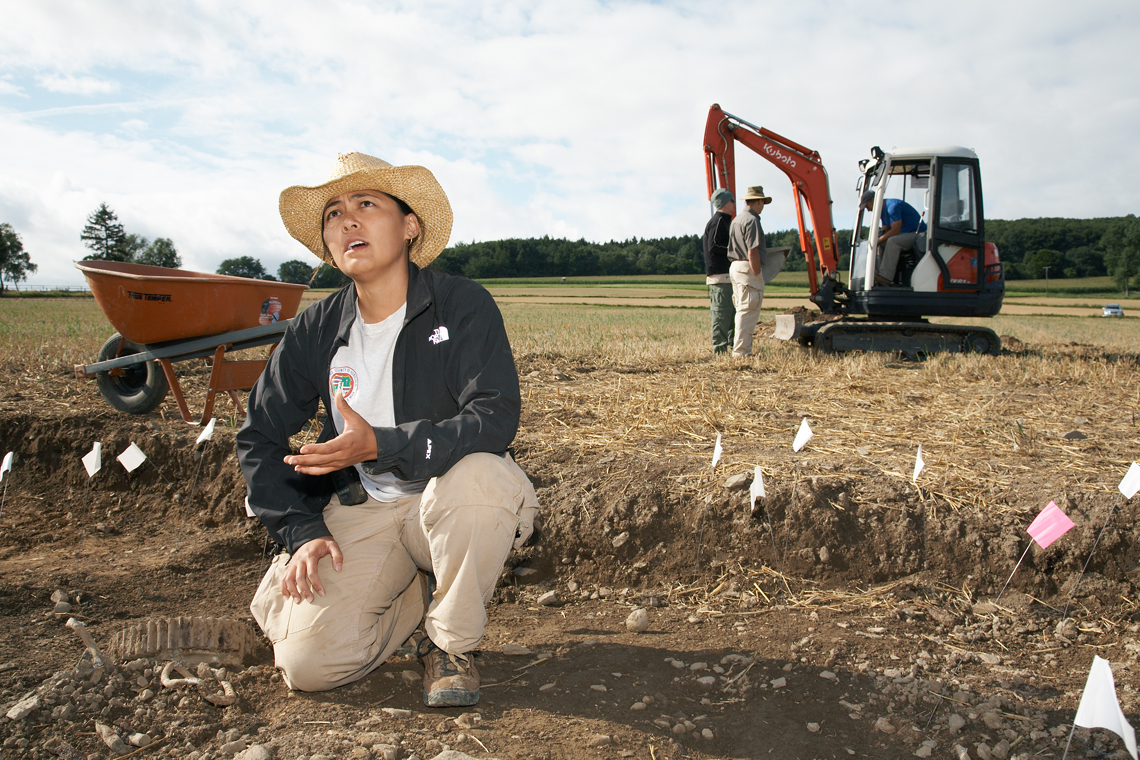 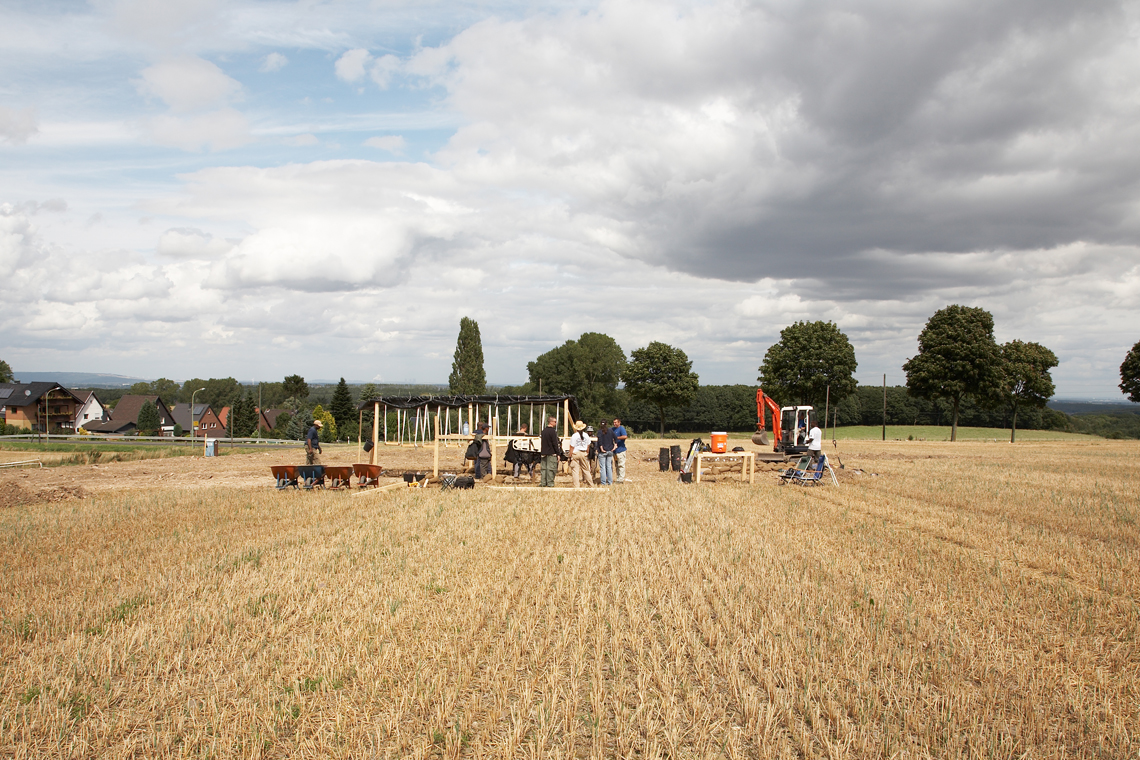 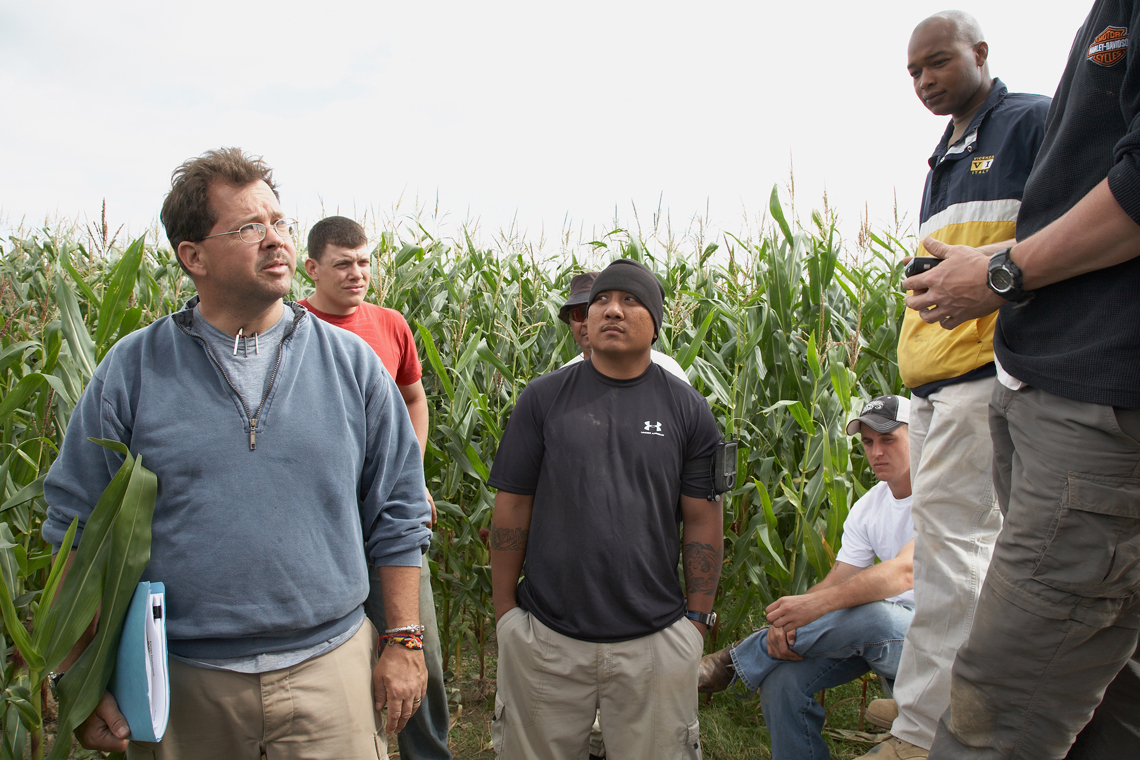 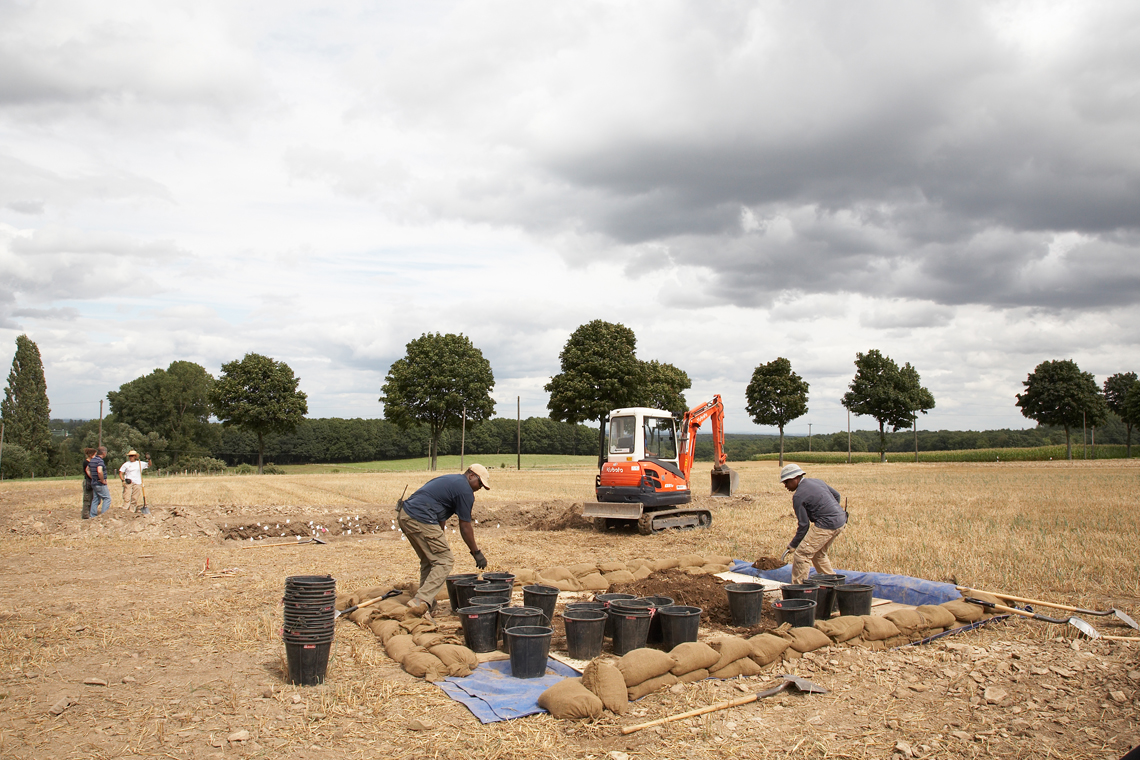 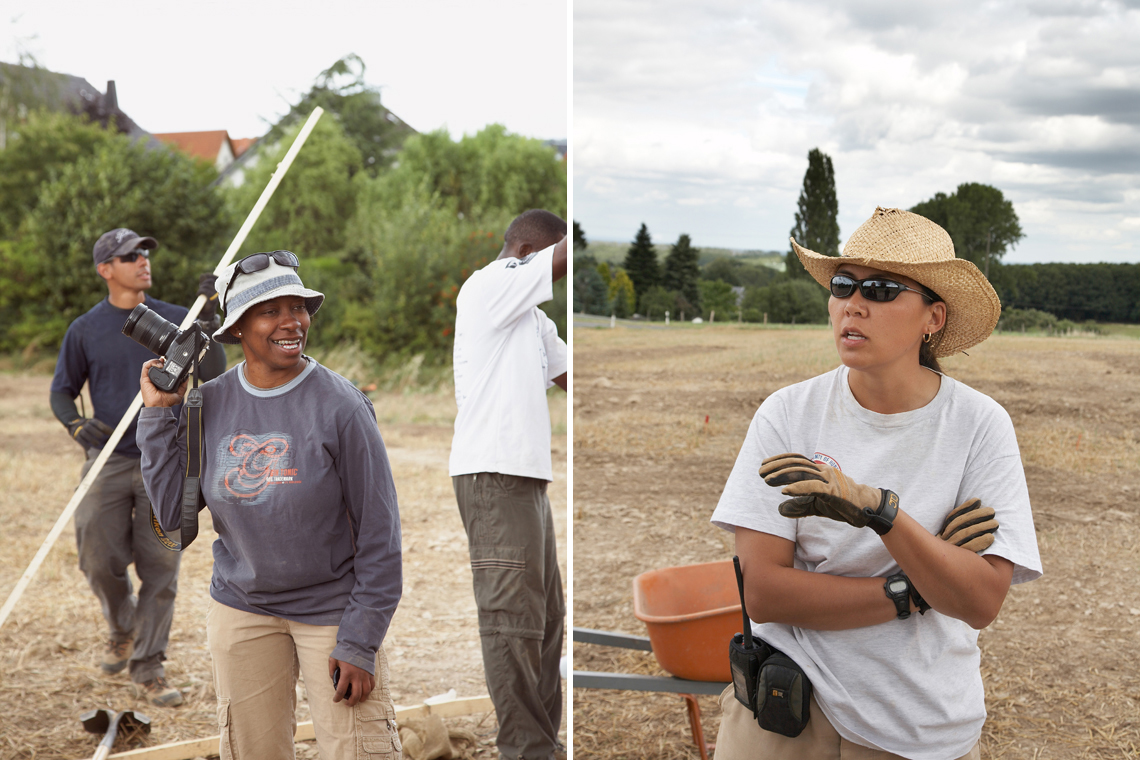 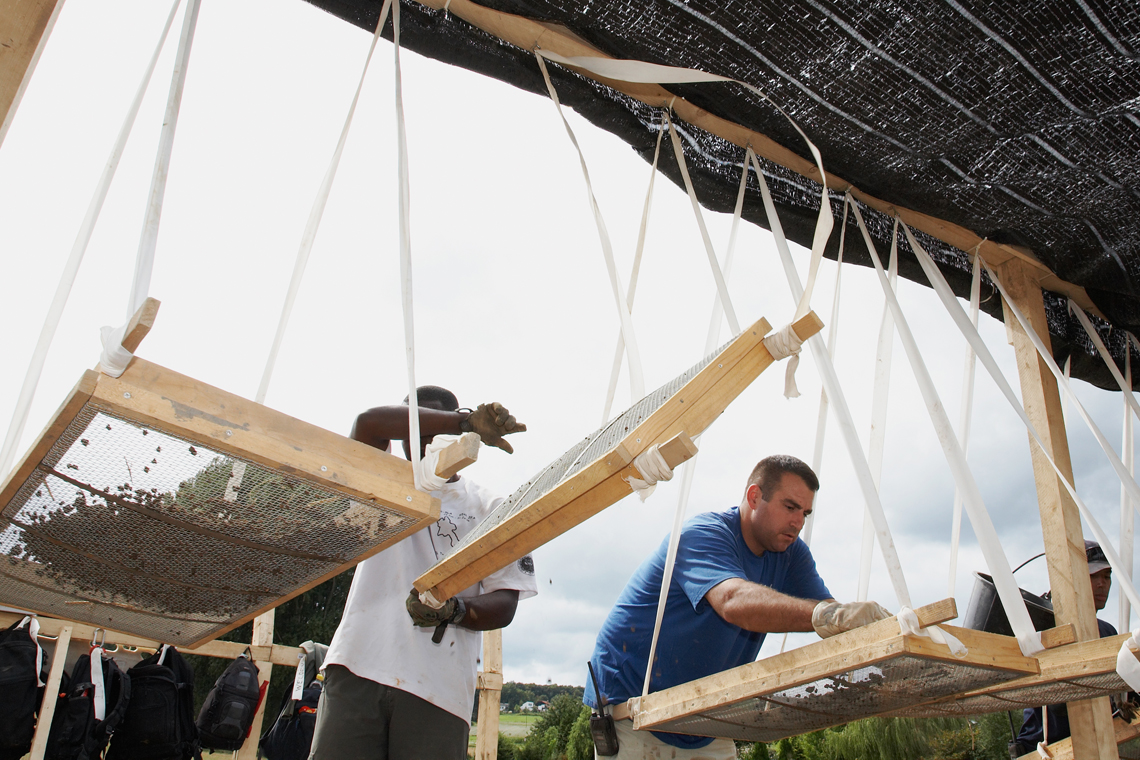 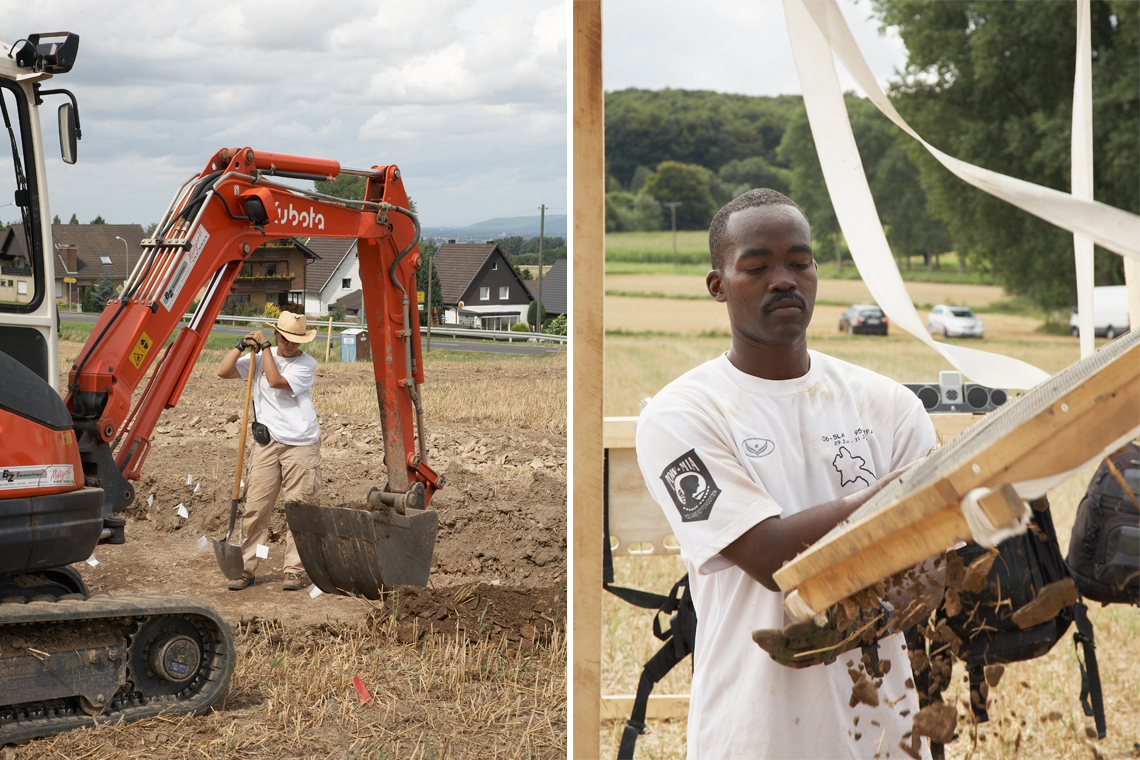 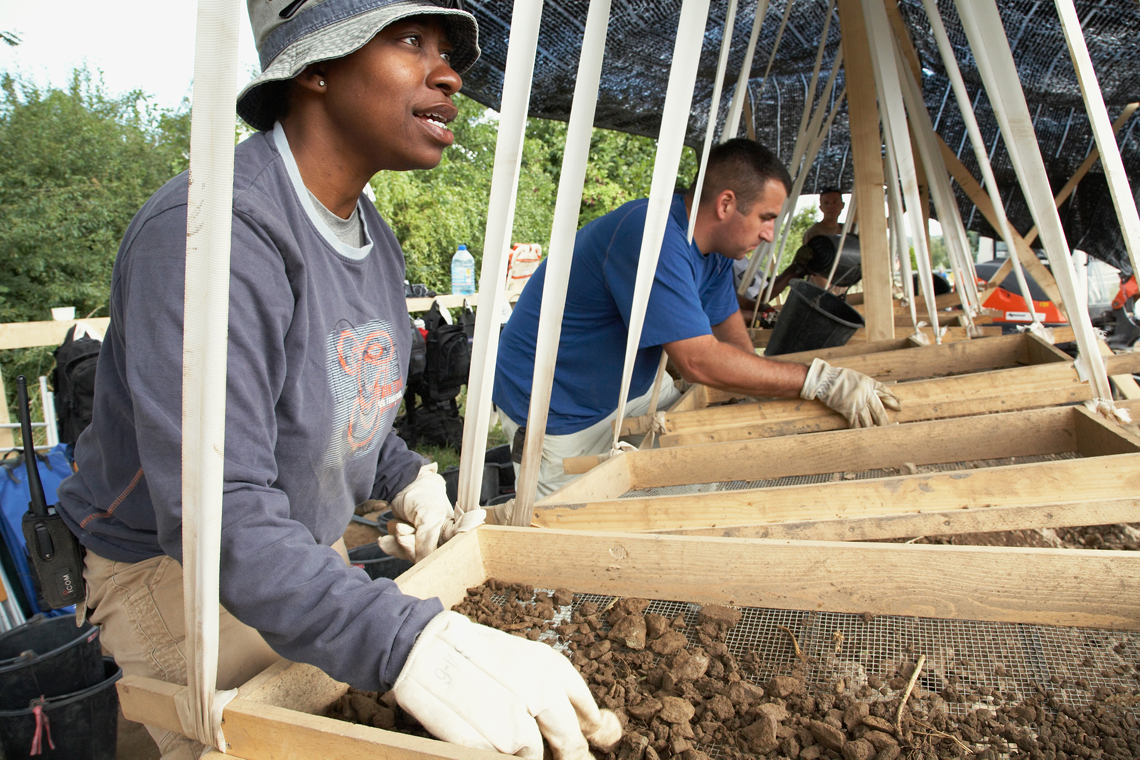 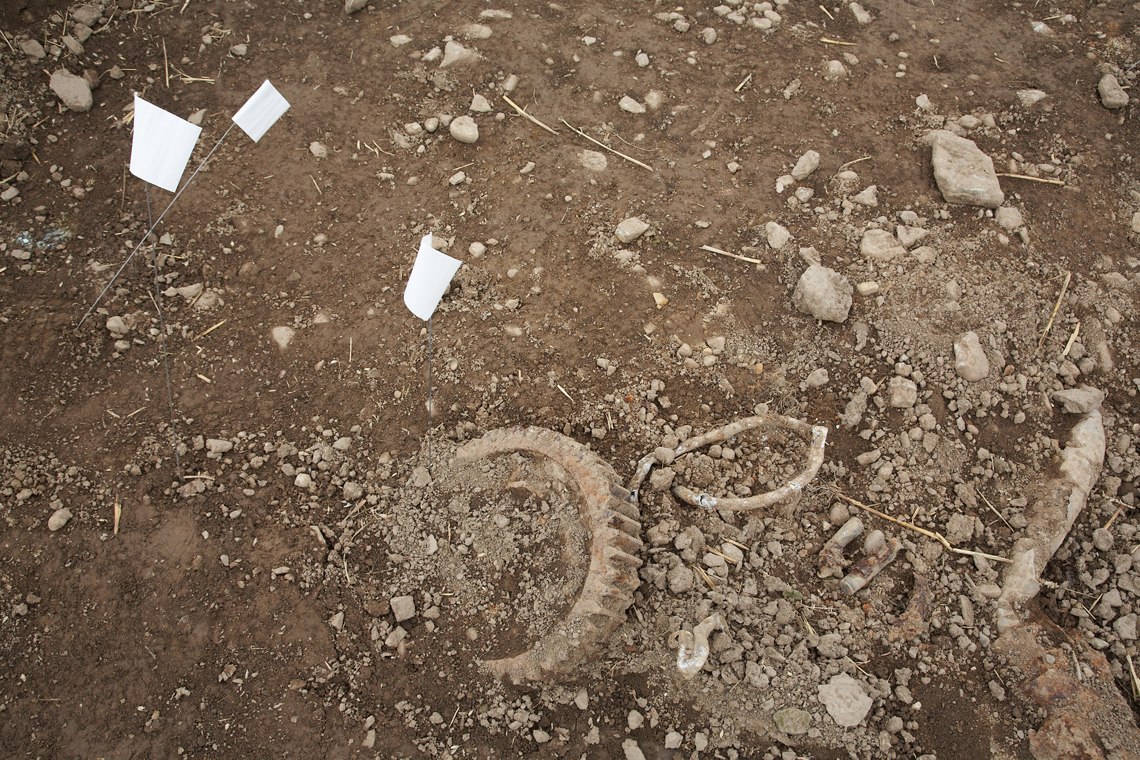 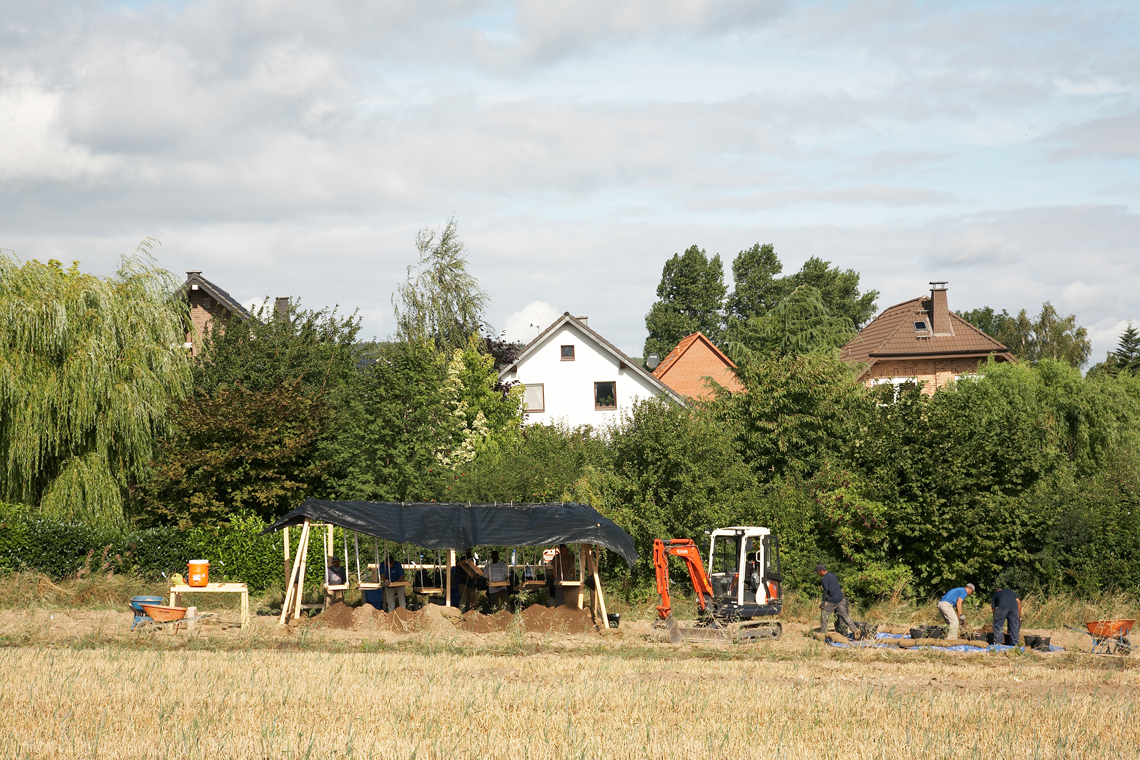